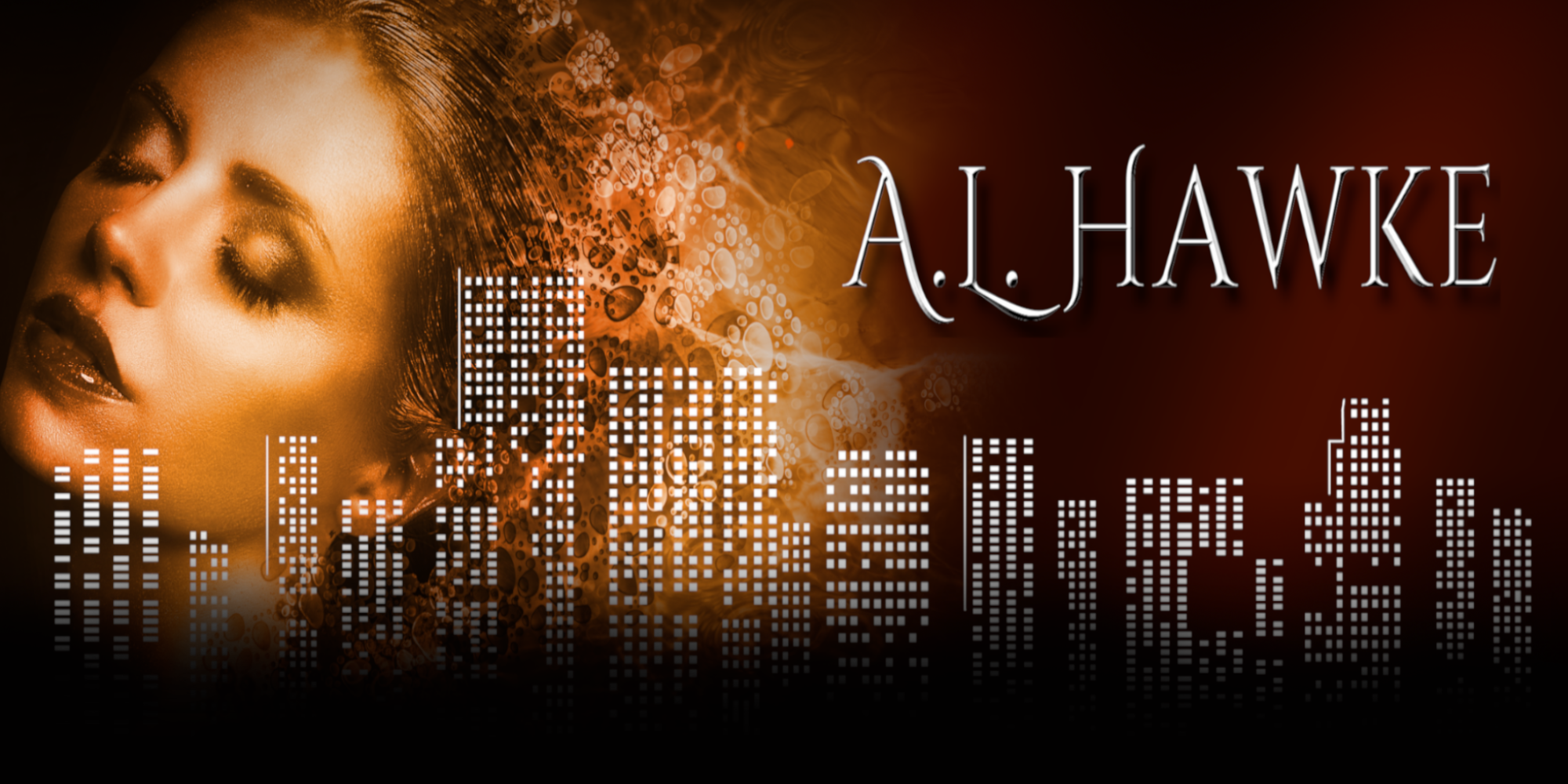 In 2234 men are extinct, having been deemed unnecessary.

This is the story of Candice Harlow, a brilliant young scientist arranged by Arkite’s supreme ruler, Elise Jackson, to lead the Savant project. A.I. is forbidden to experiment with human genes, so it enlists researchers—Savants. Savants work to create a human being from scratch to serve as a blueprint for immortality.

Candice likes her newfound wealth and status, but she’s not sure she likes Elise. Elise is unhinged. She’s manic, has a furious temper, and seems to care more for Candy’s dollface than her scientific aptitude. By day, Candy flies her bike to HQ laboratory. By night, she’s whisked off to fancy restaurants and nightclubs.

The project’s genesis is not unlike Frankenstein’s creature. Though not hideous, the creation is shunned by the all-female society. Candy shelters and cares for the creation, but not before she’s unfairly betrayed and accused of the worst possible crime.

Candy Savant is Book 1 in the Candy Savant Series. The two books in this series are complete self-contained novels not ending in cliffhangers. Some spoilers cannot be avoided, but Candy Savant is a stand-alone novel that can be enjoyed without reading the second book Mother Savant.

Content warning: Arkite is a dystopian city featuring a ruler who is not nice. Expect profanity, adult situations, and sexual scenes.

It is now 2244 and the all-female society of Arkite is on the brink of revolution. Only the return of the Mother Savant can hope to maintain order.

Savant Elise Jackson, Arkite’s supreme leader, is stricken with terrible grief over the recent loss of her lover. She has spent the last two years with her assistant, Sara, trying to repair and genetically engineer her lover’s damaged body and mind.

But the Viceroy of Pyramid City and her followers in the Savant Council have no interest in squandering the city’s resources for Elise’s personal gain. With the help of the mainframe AI, they will vie for power, even attempting collusion with Sara and sabotage.

And even if her enemies fail and Elise somehow manages to revive her lover, Elise knows she’ll have to vie for something she covets even more—her lover’s love. For Sara once loved her just as much, if not more.

Mother Savant is book 2 in the Candy Savant series. The two books in the series are complete self-contained novels not ending in cliffhangers. Some spoilers cannot be avoided, but book 2 can be enjoyed without reading book 1, Candy Savant.

Content warning: Arkite is a dystopian city featuring a ruler who is not nice. Expect profanity, adult situations, and sexual scenes.